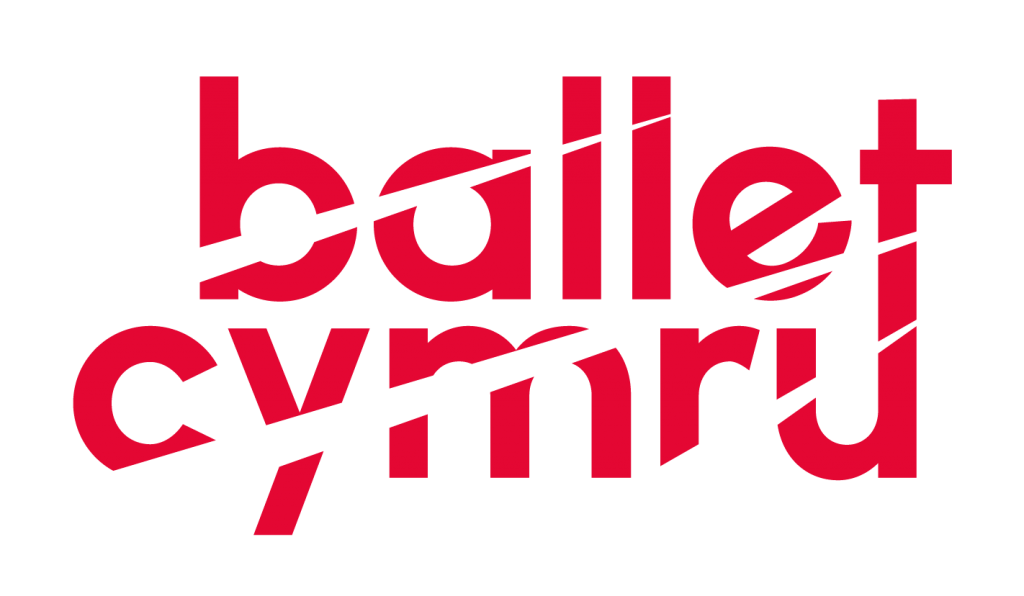 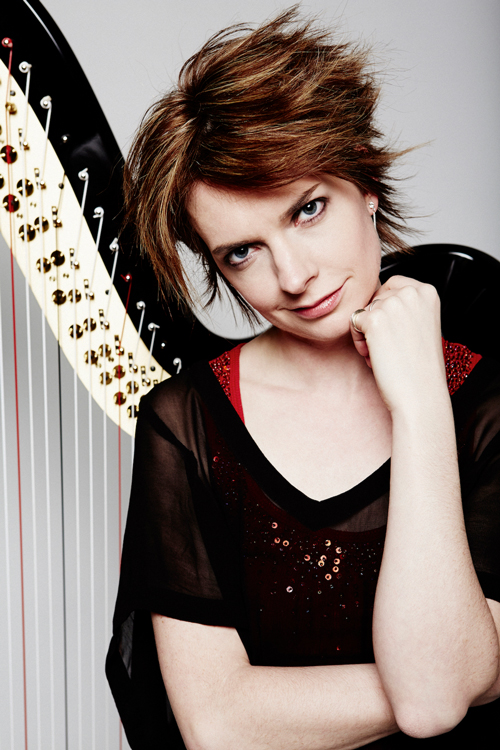 Internationally renowned harpist Catrin Finch is one of the most accomplished harpists of her generation. Described as “The Queen of Harps”, she has been delighting audiences with her performances across the UK and worldwide, since the age of five. Having started her studies in Wales with Elinor Bennett, she achieved the highest mark in the UK for her Grade 8 ABRSM exam at the tender age of nine, going on to study at The Purcell School and the Royal Academy of Music with Skaila Kanga, graduating with the Queens Commendation for Excellence in 2002.

In 2000 she had the honour of reviving the ancient tradition of Royal Harpist to H.R.H, the Prince of Wales, a position she held until 2004, which was last held during Queen Victoria’s reign in 1873.

She has also collaborated closely with composer Karl Jenkins on stage and on disc, including the première of a new double harp concerto commissioned by H.R.H. the Prince of Wales.

She has received over a million hits on You Tube for her performance of Jenkins’ “Palladio”. 2015 saw the release of Catrin’s self-composed album entitled ‘Tides’ in support of the International Development charity Water Aid.

This new release marked the first time Catrin’s own compositions appeared as a body of work on stage and on record, revealing a new side to her exceptional musicality, including her piano skills for the first time.

Showing her versatility in different musical genres, in 2013 Catrin collaborated with Senegalese kora player Seckou Keita on an album entitled ‘Clychau Dibon’, winning the 2014 Album of the Year in both Froots and Songlines magazines, and sitting atop the World Music charts for a number of weeks. This successful collaboration continues to this day, and they will be releasing their second album in April 2018. They have performed extensively throughout the UK, Europe and America, including at festivals such as WOMAD, Shambala, SFinks and L’Orient Interceltique Festival.

She has received honours from the University of Wales Aberystwyth and Bangor, Glyndwr University, the Royal Welsh College of Music and Drama and the Royal Academy of Music. She is a visiting Professor at the latter two musical institutions and is in great demand for masterclasses.

Known for her work within the community and with the younger generation, Catrin is committed to promoting the harp and classical music in general to a new and wider audience, through her now successful annual Academi Catrin Finch Academy Summer Harp School, an Annual Harp Fun Day and her ‘Classical Café’ evenings

Catrin has written and performed works exclusively for Ballet Cymru, including Celtic Concerto and The Light Princess, and became Patron in 2018. 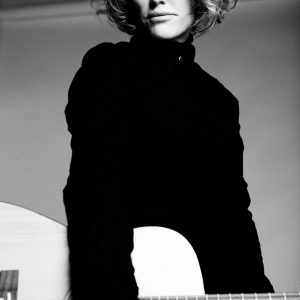 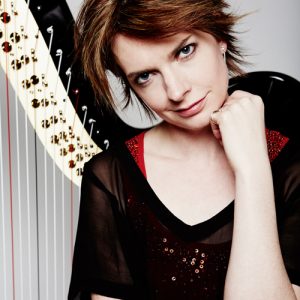 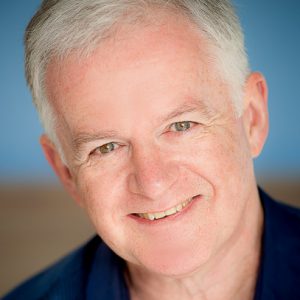 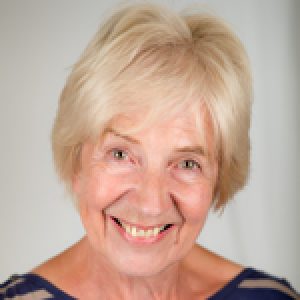 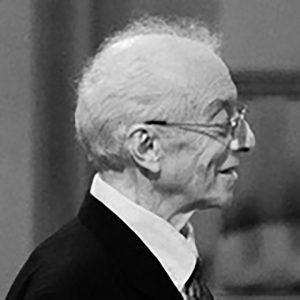 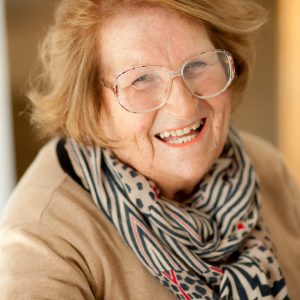 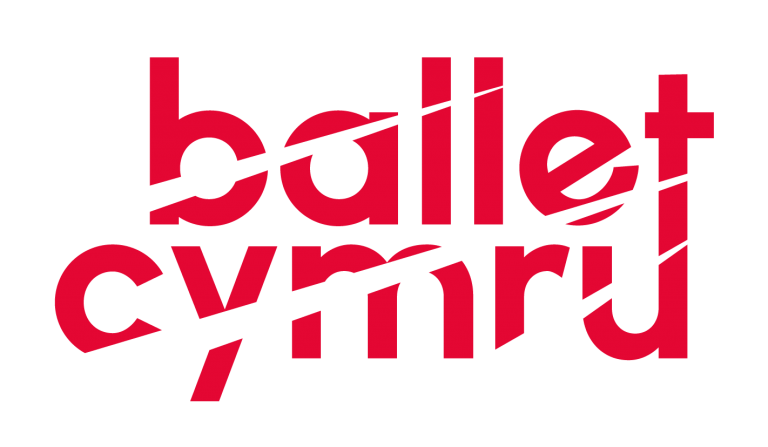 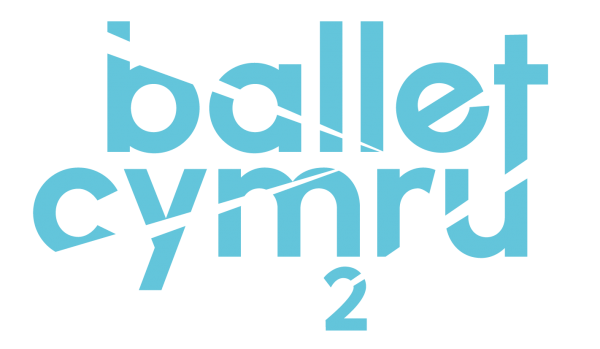 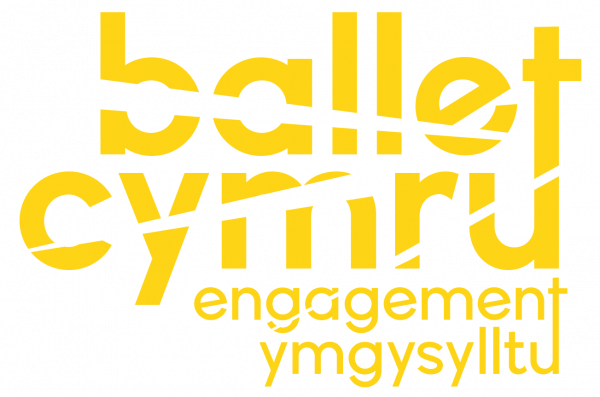